Open source web development allows you to utilize software which is freely available for public uses. The web professionals make use of source code to write the program. It is the best way for professional web development company & their professionals to write code & run programs. Open source tools & software programs available with a source-code under an open source license to study, change & improve its design. Here we are listing down the currently popular open source tools but it’s not been easy to list out few because different people have different interests. So have a look: 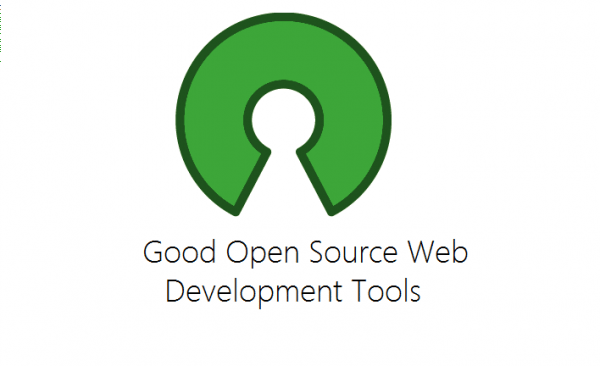 It was released in 2009 and it is a JavaScript run time built on Google chrome’s V8 JS engine. It’s an open source cross-platform environment to develop server side web applications. Node.js combines event driven, non-blocking, and I/O model which make it efficient and faster.

AngularJS was originally build by Google & open sourced MIT licenses & initially released in 2009. It is also a JavaScript framework that is used to develop dynamic Web apps. It is preferable for one page web application projects and supports filters & data binding with HTML attributes. Angular.JS has support for forms, DOM handling and form validation.

Bootstrap is available for free and it is open source too. It is popularly known quick responsive design. It has a set of features which include its own classes, grids, buttons, forms, navigation, container, media queries, and JavaScript extensions.

It is a CSS pre-processor, so it includes a feature that is similar to CSS. LESS supports lots of features which can speed your web development. It offers features that allow mixins, variables, functions and different techniques. So you can feature CSS with more themes & maintenance.

It is one of the most popular text editors and utilized by most of the web developers. It is an open source & supports cross platform editing. It is supported by built-in package manager, smart auto-completion, AngularJS support, Atom TypeScript, Jshint, and turbo-JavaScript. These tools are very supportive which are very helpful for rapid Web development.

List of Mobile App Makers without Writing a Line of Code

Nowadays it is essential for every business platform to build a website and mobile app to stay in market competition. To implement such things, either you should know how to write programming code or invest money in bulk. But the web... Continue →